Are You Sure You Should Bid that Big IDIQ?

In the land of federal contracting "hunters and farmers," large IDIQ contract vehicles have become the prize catch for aggressive corporate hunters.

As the life-line for large businesses, these IDIQ vehicles are seen as the means to consummate business development efforts – the last phase in a successful pursuit. However, these attractive mega contracts all too often are mistaken for appetizing targets, rather than the mere hunting licenses they truly represent. As a result, many small and mid-size firms pursue these captures with unrealistic expectations and many are ill-equipped to actually implement the contract, much less win an award or subsequent task order.

"A prudent organization should establish clear-cut and emotionless criteria for bidding (or not bidding) any contract, but especially a large IDIQ."

Take an honest assessment against these criteria and then develop and execute the capture strategy.

While small and mid-size businesses may gain credibility and industry recognition, and perhaps become more attractive for acquisition by winning an IDIQ, these "hunting license" contracts do little to increase the company’s revenue stream unless a robust IDIQ management infrastructure is in place to manage the contract. Poorly performing IDIQ awardees often spend tremendous amounts of money to win a contract award but then fail to invest in the elements to be successful winning and performing the all-important task orders, such as infusing investment dollars in marketing, team building activities, task order proposal development infrastructure, program management office, quality assurance processes, security management, or subcontracting specialists.

Remember that many agencies expect contract awardees to bid a majority of the task order requests and many may be due in as little as 5 to 10 days from issuance. Standing up an immediate task order response capability is mandatory or you may find yourself being "off-ramped" from the contract.

One key to succeeding on these IDIQ contracts is to leverage teaming partners. When integrated well with your contract staff, these teaming partners can become your sales force, proposal team, task order execution team, and intelligence gathering arm. The better you develop your teaming relationships and the faster you establish a collaborative sharing environment, the more successful you will be on the contract. Treating your teammates well and offering them the majority of the work they bring to the contract at a fair pass through percentage are a great start toward an excellent working relationship.

The Bottom Line: Don’t go after these tempting IDIQ contract vehicles unless you are prepared to make the investment necessary to win task orders and execute the contract effectively. As an alternative, consider joining a winning team as a subcontractor, which requires a lower investment of time and money. You could be the beneficiary of an excellent team that wins often and shares adequately. How to Turn Your Proposal Into a Configuration Control Nightmare 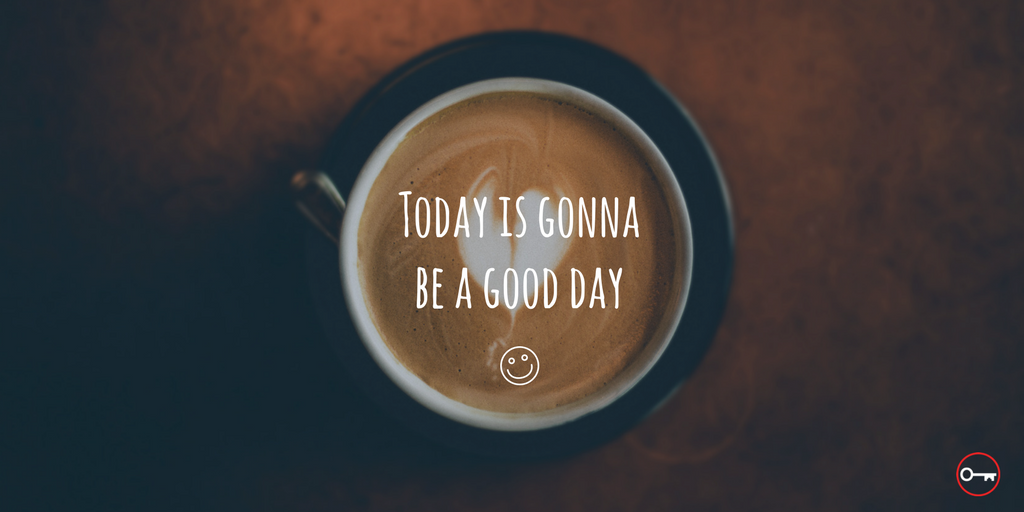 15 Ways to Enhance Your Time Working on Federal Proposals