How To Execute A Brilliant Capture Management to Proposal Team Handoff

The most vulnerable point in the business development continuum is the handoff from capture manager to proposal management. This transfer to the proposal team seems to fail often. But why is that?

We see this time after time- the capture team creates a strong, defensible win strategy that by all measures should give the company an excellent chance of prevailing over the competition, but it never gets fully implemented by the proposal team management despite best intentions by all parties.

Follow these steps to execute a brilliant capture to proposal team handoff:

1) Understanding each team's goals and motivations is the first part in fixing the problem.

The capture team by its very nature is strategic. The proposal team is made up of a leader who is generally very process-oriented, and a series of Subject Matter Experts/writers who are very technical. Thus the capture management team is primarily right brain and the proposal team is primarily left brain. They can see the world very differently. While the capture team is focused on win themes, discriminators, strategic pricing, and value propositions; the proposal team is focused on schedules, checklists, page counts, compliance, and review teams. And the Subject Matter Experts are focused on getting their day jobs done and finding a few extra hours to write their assigned sections of the proposal.

We find that the best way to make the hand-off as fail-safe as possible is to create a proposal plan prior to the draft RFP release that bridges the two phases of the procurement response. This plan would include such items as:

The Proposal Manager should be heavily involved in the creation of this plan and probably the lead in collecting the metrics and kudos from the entire team. That manager should "own" the document as much as the capture team does. If so, it is more likely that it will not be forgotten when the proposal activity begins.

When the draft RFP issues, sections are added to the Capture Plan and it becomes the Proposal Plan. These additional sections should include a draft compliance matrix, draft detailed outline with strategic elements noted, writing style guidelines, notional proposal schedule, and writing assignments. This should then be thoroughly briefed to the proposal team at kickoff.

How do you prevent your capture and proposal team from fumbling this handoff? 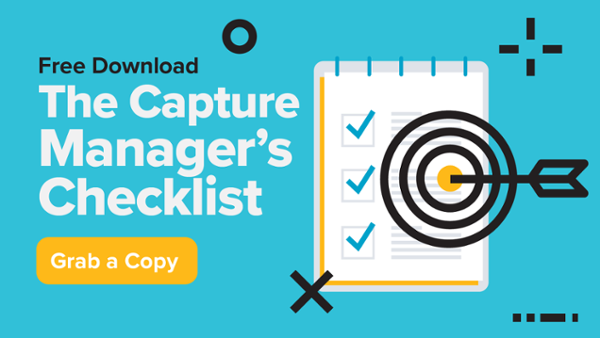 How To Win Your Next Contract Recompete 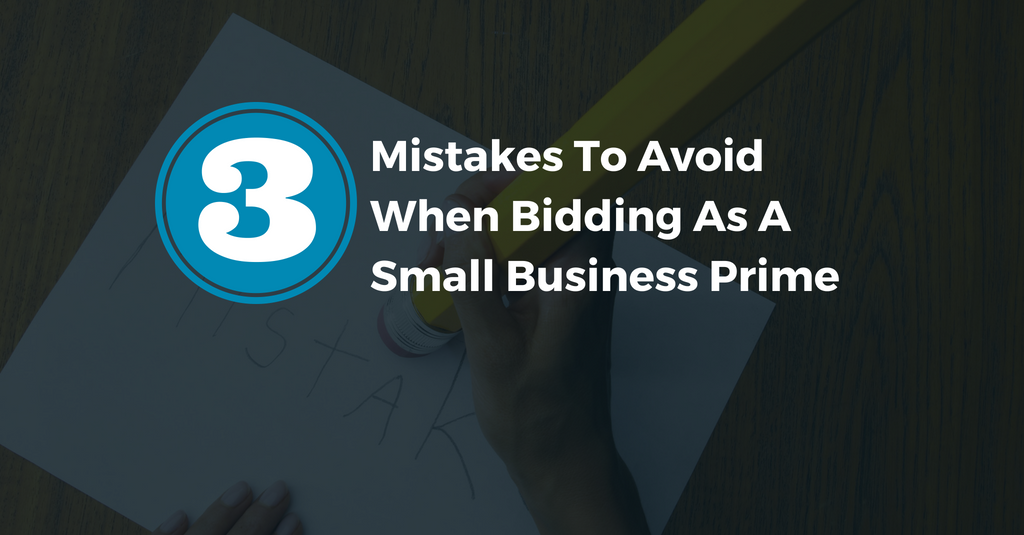