Three Reasons You Should Be Holding Formal Author Cross-Reading Sessions 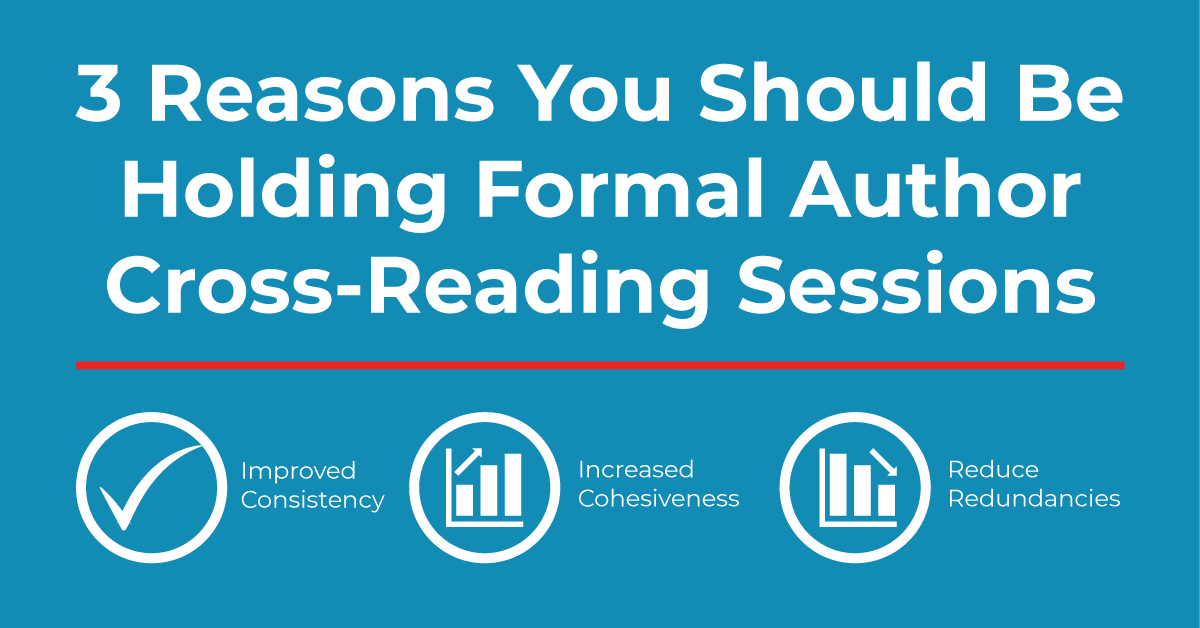 A common problem with proposal teams is that it is so easy for authors to avoid communicating—particularly when one or more author is working virtually. 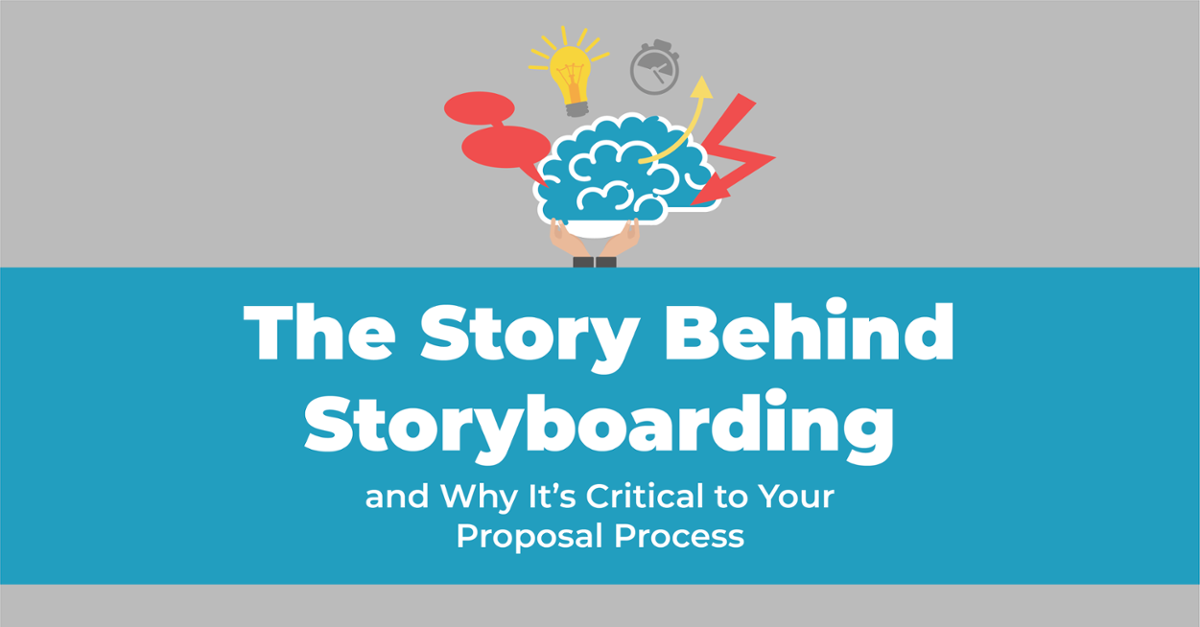 Storyboards have long been a part of our standard proposal best practices. We all know that the proposal giants include storyboarding as an integral part of the proposal development process, but where did this concept of storyboards originate? 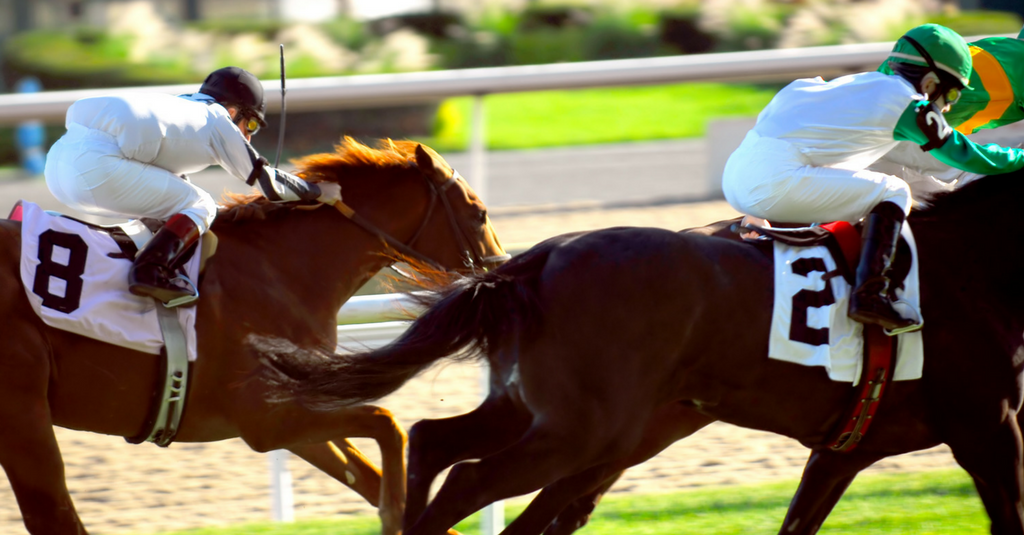 So much about developing proposals to win a government contract, is the scaffolding, the process.

That's where large primes have a decided advantage. They often have "proposal factories" of their own with well defined proposal processes and trained dedicated resources such as capture and proposal managers, technical writers, and graphics artists who can churn out proposals like Willy Wonka churns out Wonka bars.